Go on an Aurora Hunt with Todd & Shay Salat

Todd & Shay Salat have teamed up to produce a one-of-a-kind DVD on Aurora Hunting in the Great Land known as Alaska. Enjoy 48 minutes of pure entertainment that begins with a music video intro showcasing Todd's pioneering work on filming the Auroras in Motion!This is followed by an aurora borealis science segment highlighting cool, animated NASA graphics, campfire chats, and techniques on when, where and how to predict the aurora borealis. The final 1/2-hour is reality TV in the making as Todd & Shay journey 800 miles on an Aurora Hunting adventure from their cabin in Hatcher Pass to the top of Alaska, Prudhoe Bay/Deadhorse. The Dalton Highway, aka the “Haul Road” is calling. Come join the ride! 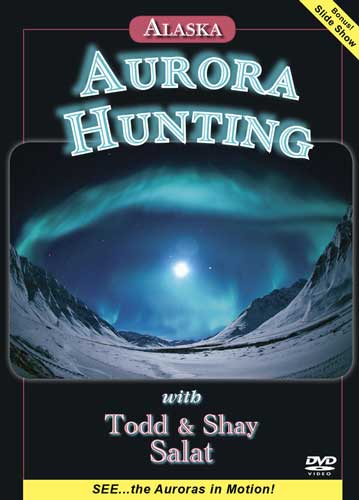 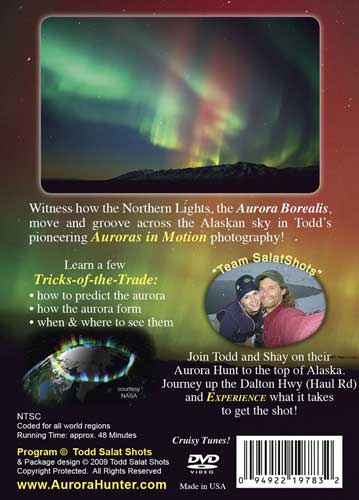 Personal Note: The inspiration for making this movie, the 1st in a series, came after Shay & I spent two days being filmed by the Discovery Channel for an aurora special. After that we were ready to take charge of our own “storyboard” and had the time of our lives putting this together. Our theme? Live, Laugh & Learn. 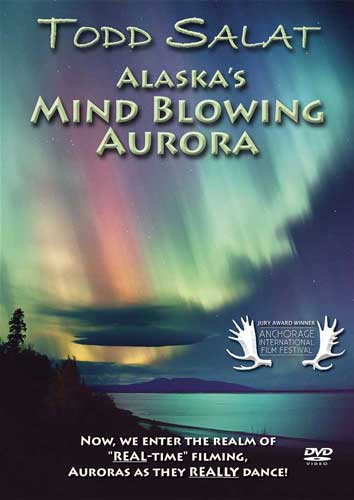 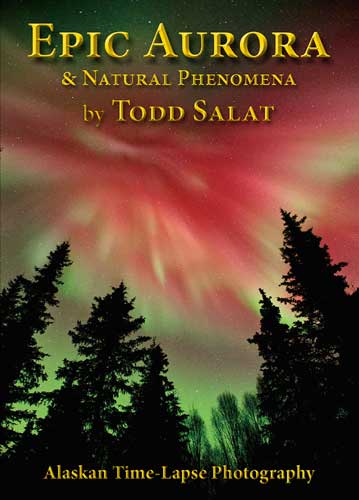 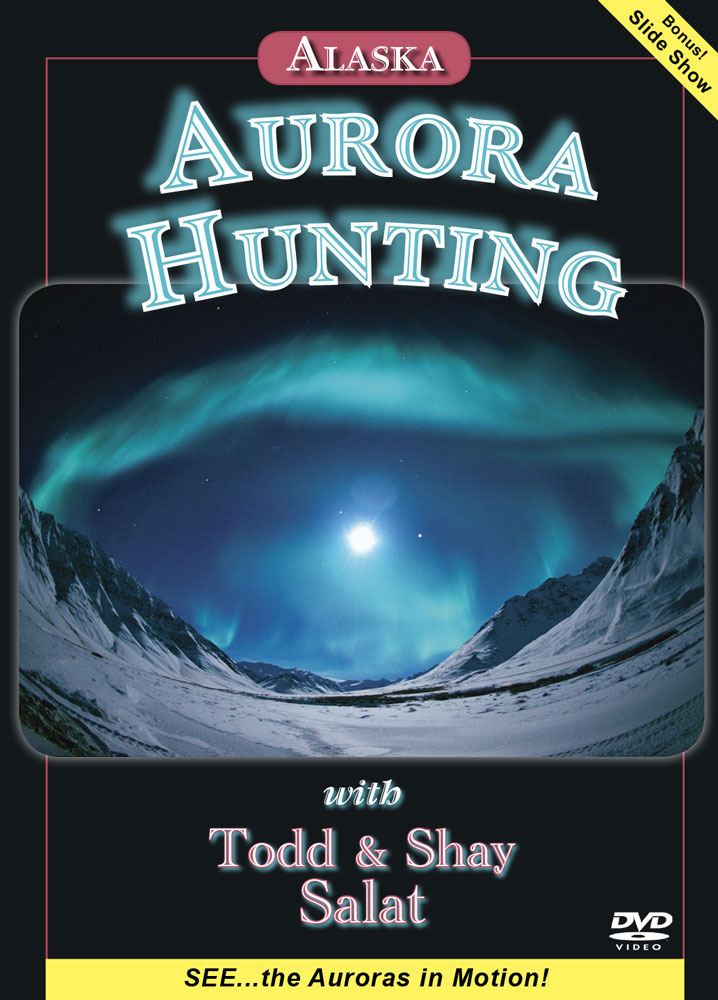 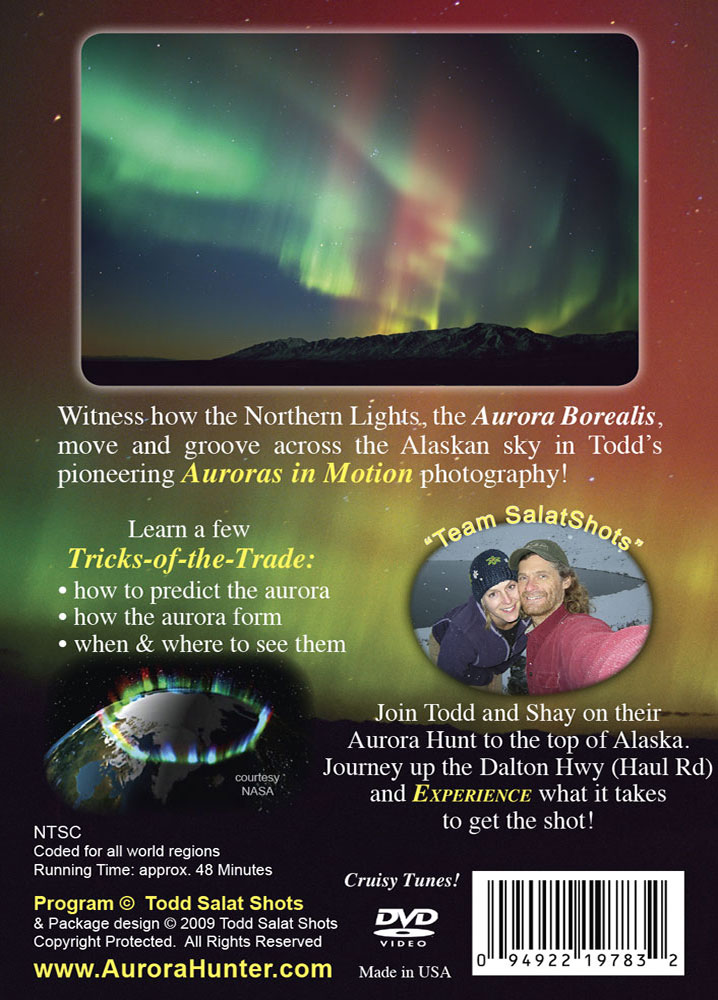